Since the reform and opening up, the depth and breadth of coin collection and research in China has surpassed any period in history. Coin collectors have spread all over the country's urban and rural areas, and rare historical coins scattered among the people have been found constantly, especially in large-scale capital construction. Many historical coins have come to light again, and there are many fine products in the meantime. The mechanism silver dollar has also become a new popular variety of coin collection investment, and its price has been rising all the way, especially the treasure silver dollar, which is extremely active in the collection trading market. 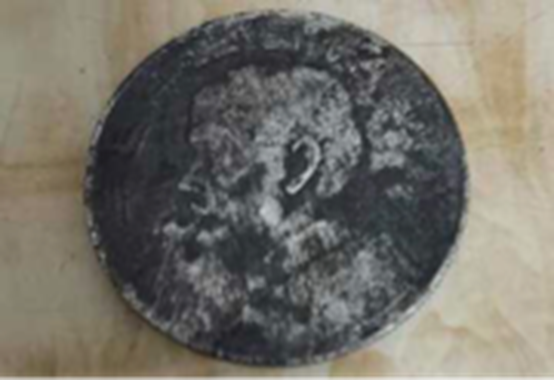 "Chuanyang" is the common name of the silver coin with the pattern of ocean sailboat, which was minted by the National Government in 1930s. It is one of the top ten famous products in modern Chinese mechanism coins. In the twenty-second year of the Republic of China (1933), the Nanjing government of the Kuomintang decided to abandon the plan of adopting the gold standard currency system, determined the silver standard currency system, and stipulated that the silver coins of Sun Xiang's sailing boat with double sails were the national currency. Shanghai Central Mint opened this coin in 22 and 23 years, and it has been widely distributed and circulated. Among thousands of old silver coins issued in modern China, Chuanyang Silver Coin is second only to Yuan Datou Silver Coin in its influence.

This "Twenty-three Years of the Republic of China" coin is called "Twenty-three Years of the Republic of China Sun Yat-sen Like Sailing One Dollar Silver Coin", which is one of the rare varieties in the silver coin collection. The predecessor of this coin should be the "Three Birds Coin" issued in 1932. At the beginning of 1929, the Ministry of Finance invited foreigners to design new coins. After that, a batch of Sun Yat-sen side decent coins were trial-produced by the minting companies of the United States, Japan, Britain, Italy and Austria according to the same sketch, and a small number of samples were trial-cast in Hangzhou. Instead of adopting foreign sample coins directly, the Nanjing government issued a small amount of silver coins for sailboats like Sun Yat-sen in the 21st year of the Republic of China (1932), with a profile of Sun Yat-sen on the front and a picture of sailboats showing the ocean on the back. A beam of sunlight was radiated in front of the bow, and there were three birds on the awning. Meaning "national movement", "smooth sailing" and "rising sun". 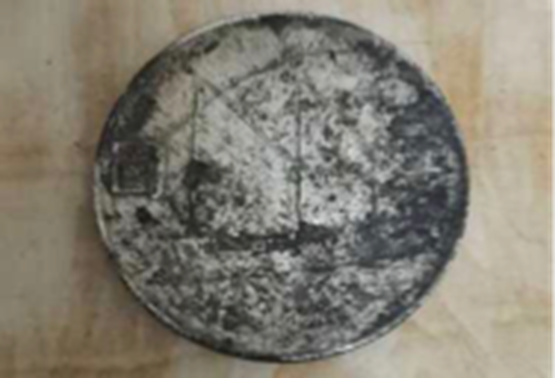 Shortly after the issuance of the Three Birds Coin, it was circulated among the people that the rising sun on the right side of the sailboat implied Japan (because the Japanese flag is the sun flag), and the three birds on board implied Japanese bombers. Because it coincided with Japan's invasion of China, the Chinese people's anti-Japanese patriotism was soaring, and the Three Birds Coin was regarded as insulting the national character, which was an ominous sign. Later, in order to comply with the people's feelings, the National Government urgently withdrew it and stopped using it. At the same time, it redesigned the new pattern, removing the rising sun and the three birds pattern, and prepared to cast it again. However, when the SGD steel mold was made, it was already early 22 years of the Republic of China, so the Mint changed the positive "21 years" of the coin mold to "22 years" and then re-issued. This is the common silver coin for sailing in the 22 years of the Republic of China today. That is, what we call "boat ocean", which began to be cast in Shanghai Central Mint. And "Ship Ocean" with novel design, Sun Yat-sen's head cast on the front and ocean drawing on the back is designated as the official national currency.

This coin was minted by Shanghai Central Mint in 23 years of the Republic of China. The front is engraved with the profile portrait of Dr. Sun Yat-sen, the top is engraved with "Twenty-three Years of the Republic of China", and the back is engraved with the dhow sailing through the wind and waves, and the left and right are divided into "one yuan" currency values. In terms of coin design, Shuangfan Coin is the source of wisdom and unique aesthetic perspective of thousands of technologists. It has excellent appearance, harmonious overall shape and exquisite design. Through the contrast and refraction of light, it still permeates the mottled silver "patina" of the coin, which is a naturally formed "track of time". In addition, because this coin is made of precious metals, its production quantity is much less than that of copper coins and paper money. In addition, the social unrest in the Republic of China made it rare to survive in the world, which is much less than the stamps and commemorative coins issued now. It is valued by the coin collectors and is a famous product like silver coins in China. Therefore, thousands of collectors are competing to collect, which shows their value status. It can also be predicted that this sailboat silver coin will surely become a dark horse in the collection field.